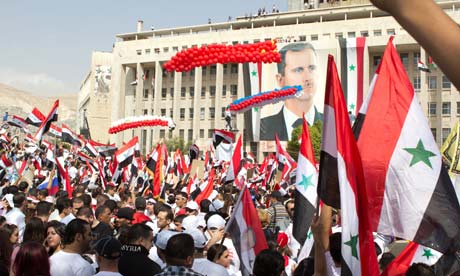 Davutoglu pointed to the new development of army defectors turning their guns on the regime, saying “therefore I say there is a risk of transforming into civil war. It is now the right time to stop this massacre, and therefore the Arab initiative is important,” he said.

“If it is not successful of course there is always a risk of civil war or high level tension in Syria.”

Diplomats from Germany, France and Britain tabled the resolution at the UN General Assembly’s human rights committee on Thursday for a vote expected next Tuesday, officials said.

Success could increase pressure on the UN Security Council to act over the Syria crisis. Russia and China last month vetoed a council resolution condemning the deadly crackdown by President Bashar al-Assad’s forces which the United Nations says has caused at least 3,500 dead.

“The draft resolution tabled today is the result of close consultations with Arab League members as a response to critical events on the ground in Syria,” Lyall Grant added, stating that the measure “complements” the efforts of the Arab League.

“The Arab world has sent a very clear message: the massive human rights violations and the suffering of the Syrian people have to stop,” Germany’s UN ambassador Peter Wittig said.

“We appreciate that there is strong support for a resolution by the General Assembly: we hope it will show Assad just how isolated he is,” the envoy added.

But Wittig said it was still imperative for the Security Council to condemn Assad. “This is no substitute for council action. We still see a need for the council to live up to its responsibilities and we expect that council members don’t easily dismiss the strong voices from the region.”

After last month’s veto, Britain, France, Germany and the United States said they would seek the right moment to return to the 15-member Security Council.

“The action will require a lot more finesse to get it passed but we are still determined,” said one Western diplomat.

Another said there should be discussion of Syria at the council before the end of the month and that Arab League secretary general Nabil al-Arabi could be asked to brief the 15-member council.

The European nations believe that a leading Arab role will be crucial to getting council action.

Russia and China vetoed the October 4 resolution, while Brazil, India, South Africa and Lebanon abstained. After the NATO strikes in Libya, opponents said they feared Western nations would use Security Council intervention in Syria as an excuse for a regime change campaign.

Europe and NATO have insisted they have no intention of launching military action in Syria.

Russia signaled again Thursday it opposed UN action, with Foreign Minister Sergei Lavrov saying the West and the Arab League should not just single out Assad over the violence but also urge opposition restraint.

China, however, said it was “highly concerned” about events in Syria.

“It’s a rare opportunity for the General Assembly to step in where the Security Council has inexcusably failed, given the appalling Chinese and Russian vetoes and the passivity of India, Brazil and South Africa,” said Human Rights Watch’s UN director Philippe Bolopion. 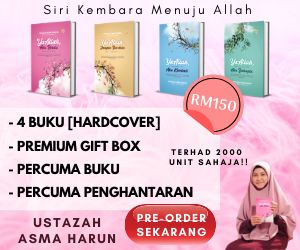